CALS had some big moments in 2013—from completing a major fundraising campaign to developing a better hamburger for Gilly’s Frozen Custard to discovering a promising new treatment for multiple sclerosis. Here are some of the stories that made 2013 a memorable year for CALS: 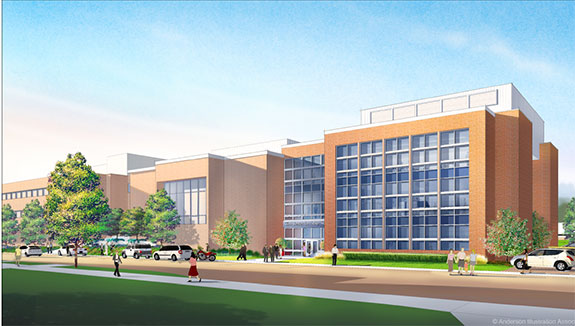 In January 2013, the Wisconsin Center for Dairy Research (CDR) announced it had met its fundraising goal to rebuild and renew Babcock Hall and the CDR. The project, which will begin in 2014 and is receiving matching funds from the state, will modernize the facility—installing proper air handling equipment, adding environmentally controlled rooms needed to make more varieties of cheese and increasing CDR’s research space.

U.S. Secretary of Agriculture Tom Vilsack visited the UW campus on May 7 to announce a new UW-led, $10 million, USDA-funded effort to identify dairy production practices that minimize the emission of greenhouse gases and will be more resilient to the effects of a changing climate.

Reseach by CALS faculty members carried weight in a decision by Popular Science magazine to shut off comments to its online articles. “It wasn’t a decision we made lightly,” writes Suzanne LaBarre, the magazines online editor. She cites research by Dominique Brossard and Dietram Scheufele of CALS’s Department of Life Sciences Communication as evidence that “even a fractious minority wields enough power to skew a reader’s perception of a story.” 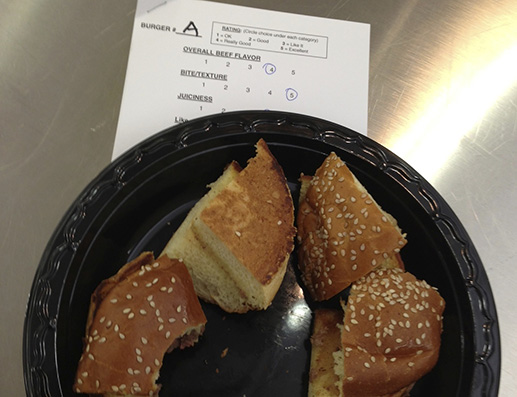 Guided by CALS and UW-Extension meat expert Jeff Sindelar, CALS food science lecturer Monica Theis and UW Executive Chef Jeff Orr, 18 students and one staff member in the college’s food science and animal sciences departments participated in a friendly competition to develop a new-and-improved burger patty for Wisconsin’s Gilly’s Frozen Custard restaurants. The winning burger, created by team “Between the Buns,” is now being cooked and served at Gilly’s restaurants in Green Bay and Sheboygan.

Discovery of new enzyme could yield better plants for biofuel 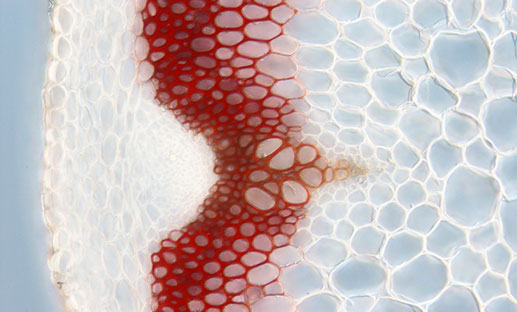 CALS researchers with the Great Lakes Bioenergy Research Center helped identify a new gene responsible for producing a previously unknown enzyme that is central to lignin synthesis. The breakthrough, which was published in Science this past summer, could improve the conversion of cellulosic — or nonfood — biomass to biofuels.

New website takes 60-year, county-by-county look at who moves where 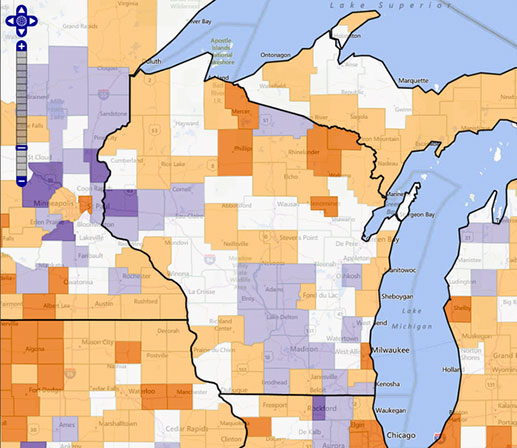 CALS researchers affiliated with the UW-Madison’s Applied Population Laboratory (APL) were part of a multi-state team that developed new estimates of net migration—the difference between residents moving in and out—for every U.S. county from 2000 to 2010. The estimates are broken down by age, sex, race and Hispanic origin. Combined with similar estimates from previous decades, the new numbers offer a chance to make decade-by-decade comparisons of migration by age group from 1950 to present. 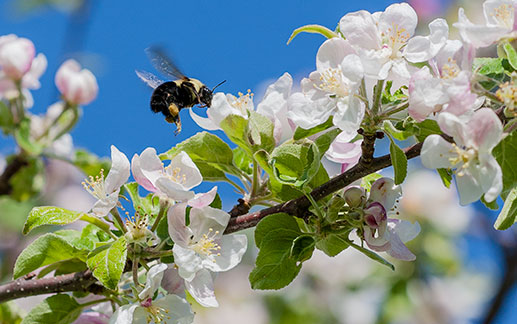 Bees, so crucial to our food supply, are dying off at alarming rates. CALS researchers are taking a close look at everything from the microbes in their hives to the landscapes they live into identify in what conditions bees thrive.

Meats made in Wisconsin 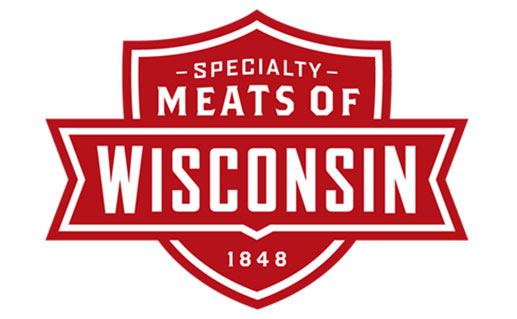 CALS is partnering with businesses, the state and other stakeholders to develop a Wisconsin meats brand that could emulate the success of the state’s artisan cheese. 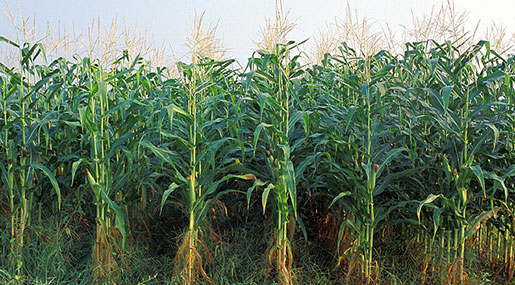 With 9 billion mouths to feed by 2050, agricultural output needs to increase a lot–without using much more land. But how? One solution being developed in the lab of plant geneticist Rick Vierstra could help our food crops thrive in crowded fields. The approach involves engineering a light sensing protein, called phytochrome, to reduce plants’ shade avoidance response. 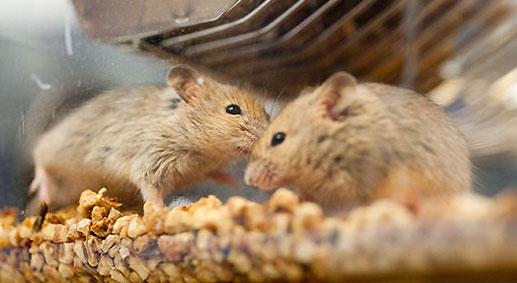 A team led by biochemist Colleen Hayes discovered a promising vitamin D-based treatment that can halt — and even reverse — the course of multiple sclerosis in a mouse model of MS. The next step is human clinical trials, a step that must be taken by a neurologist. 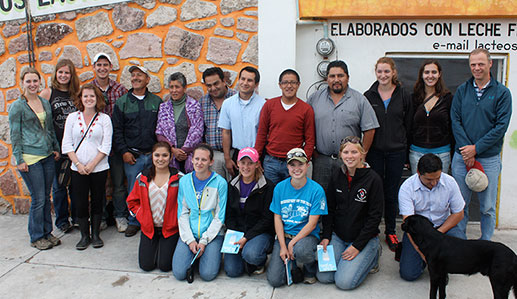 CALS has long been renowned for extensive international engagement. As part of a new program that enriches global opportunities for undergrads by making international perspectives, skills and applications part and parcel of science curriculum, 11 new international innovations were added to CALS courses in 2013. Since the program’s inception in 2011, such innovations have impacted more than 60 science courses, reaching approximately 2000 undergrads per year.

Ping, a blind cow at the UW-Madison Arlington Agricultural Research Station, has learned to find her way with a little help from her friends—her herd mates and the dairy center staff. While this wasn’t the most groundbreaking news of the year, this cute story certainly struck a chord among CALS’ social media followers. On the CALS Facebook Page, a post about Ping garnered 57 “shares,” which is believed to be a CALS Facebook record.